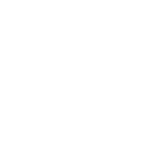 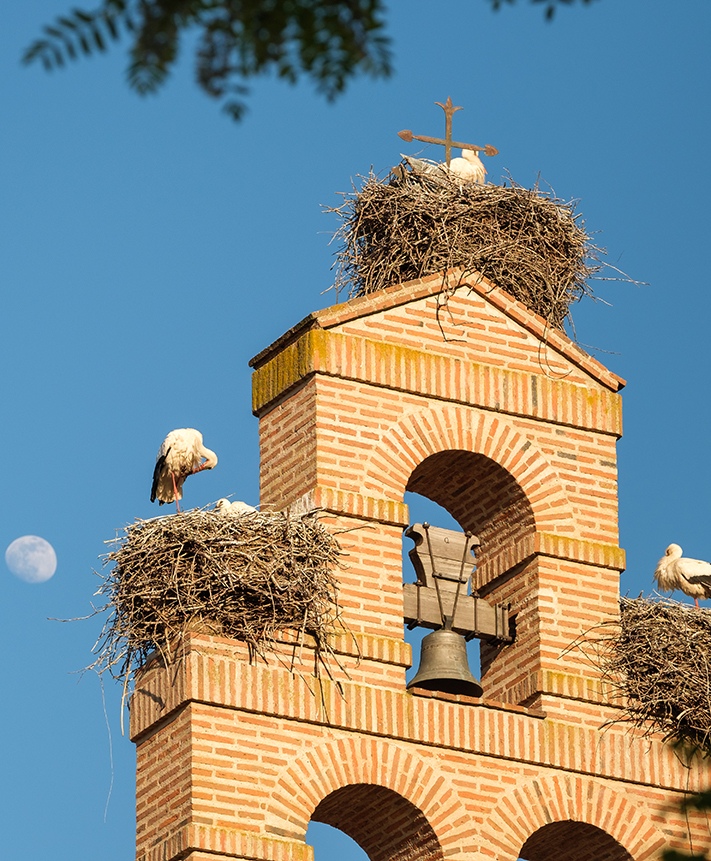 Olmedo is known as the town of the seven sevens, why? Because in its streets you will find 7 churches, 7 fountains, 7 squares, 7 convents, 7 gates, 7 noble houses and 7 villages in its surroundings. Are you up for the challenge? Discover the most beautiful "sevens" in the province of Valladolid.

It was one of the towns conquered by Alfonso VI before 1085 and repopulated in 1093, when it was granted the charter of Roa.

In 1353, Pedro "The Cruel" was there, fleeing from his wife to return to join María de Padilla, whose adulterous daughter Constanza, Duchess of Lancaster, received Olmedo and other towns in exchange for the renunciation of her rights to the crown, which she granted in 1388.

Having later passed to the dominion of Aragon, when the latter declared war on John II of Castile, Olmedo allied itself with John II and was severely punished, but the King of Castile came with his army to besiege it, and defeated the Aragonese who abandoned it that same night. In 1467 it was the court of the prince Don Alfonso, who was up in arms against Enrique IV, and on 20th August a battle was fought near Olmedo in which he was victorious; but he did not manage to enter the city, which, the following year, passed into the hands of the princess who was to become Isabella the Catholic. Her husband, Ferdinand, issued his summons here for the Cortes of Aragon, which were to meet in Calatayud in 1515.

The importance given to Olmedo at that time can be deduced from the proverb: "Whoever wants to be a lord of Castile must have Olmedo on his side".

Philip V, the first Bourbon king of Spain, granted a privilege to Olmedo, which was later signed by his successors. In 1811, the Frenchman Joseph Bonaparte, then monarch by right of conquest, spent a few days in the town.

Olmedo has been the birthplace of great men who have helped to build Castile and Spain. The following illustrious men were born here, among others: Juan de Sarmiento, councillor of Orders who initiated the history of the Order of Alcántara; Ignacio Ortega y Cortés, prosecutor of the Council of Orders and editor of the works of Diego de Covarrubias; Sebastián Cortés y Cárcel, chamberlain of Castile and general commissioner of the Crusade, author of esteemed legal treatises; Fray Bartolomé Ochaita, adviser to Hernán Cortés.

Legend of the Soterraña: It is said that King Alfonso VI, before conquering the town of Olmedo, a virgin appeared to him and announced that the battle of the following day would be favourable to him. After the victory he sent for the image of the virgin, until he found it in a well, buried, hence the name Virgen de la Soterraña (Virgin of the Soterraña).

Legend of the Pine Tree: Under a leafy pine tree some men took refuge from a terrible storm that caused a lot of damage, setting fire to the pine trees and destroying the pine forest, except for the pine tree in which the thirteen men were sheltering. It seems that the Virgin of the Soterraña protected them and their salvation was attributed to her.

Legend of the Canal: It is said that a knight from Olmedo called Don Juan de Maldonado was in love with a widowed lady from Medina del Campo. He pretended to love her, but the lady excused her love by telling him that she would not marry him until the waters of the Adaja had passed through her palace. So it was that in less than a year the knight built a canal to transfer the waters of the Adaja to the Zapardiel. This diversion was actually built in the time of the Catholic Monarchs to supply the Medina in times of drought.

Legend of the crosses in the "camarín de la Soterraña": Legend has it that when a young woman of marriageable age liked a boy, she went every day to ask the Virgin to fall in love with her, always making a cross in the same place until she succeeded. That is why the crosses are carved into the brick. The young women offered the Virgin to celebrate their marriage in the chapel if she helped them to get their wish. Legend of the coat of arms of the Virgen de la Soterraña (According to Luís Curiel): It is striking that the coat of arms of the Virgen de la Soterraña is made up of thirteen gold bucklers and a porcupine, with an added inscription-mote "PER TE VIRGO, SIM DEFENSUS".

What to see in Olmedo?